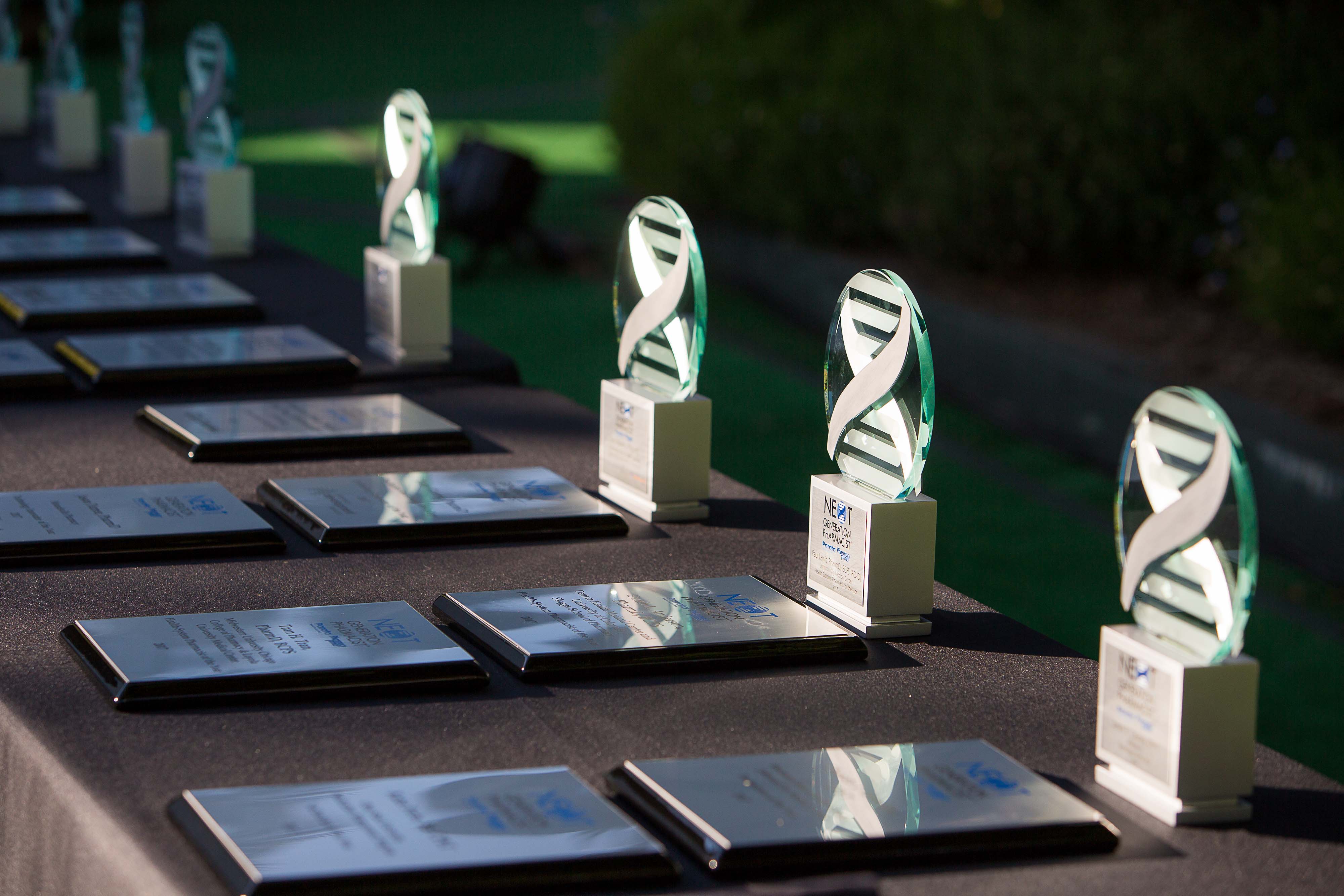 An independent panel of esteemed judges chaired by Pharmacy Times editor-in-chief Troy Trygstad, PharmD, PhD, MBA, evaluated all entries based on adherence to professional standards, experience as it relates to each category, and advancement of the profession. Three finalists were selected in each category, representing a true cross section of the industry, including large chain retailers, independent pharmacies, specialty pharmacies, military bases, health clinics and educational institutions.

All finalists will be featured in the July 2017 print and online issues of Pharmacy Times and on nextgenpharmacist.com. The 2017 Next-Generation Pharmacist finalists are:

“This year’s Next-Generation Pharmacist finalists are setting new benchmarks within the pharmacy profession for clinical engagement, patient advocacy, and partnerships across the full health care spectrum,” said DJ Dougherty, CEO of Parata. “These men and women represent the top of the pharmacy field in professionalism, leadership, and passion. With them at the helm, the future of the pharmacy industry is bright. It’s an honor to highlight their contributions and celebrate their achievements.”

Trygstad added, “This year’s Next-Generation Pharmacist finalists represent the very best the pharmacy industry has to offer. This diverse group exemplifies the highest standards in the profession and demonstrates a commitment to helping patients lead healthier lives. Today we celebrate their accomplishments and look forward to their future endeavors.”

Finalists will be recognized and celebrated by pharmacy leaders at the annual gala August 19 at the San Diego Zoo. Winners for each category will be announced, and one winner will be named the 2017 Next-Generation Pharmacist. The winner of this title, the program’s top honor, will be featured on the August 2017 cover of Pharmacy Times. The evening will include entertainment from award-winning mentalist and magician Craig Karges. Karges has made appearances on The Tonight Show with Jay Leno and Larry King Live, as well as CNN Headline News, Fox News Channel, E! Entertainment Television, and CNBC.

Parata Systems provides pharmacy technology solutions that empower pharmacists to elevate their role and help people lead healthier lives. Founded in Durham, North Carolina, in 2001, Parata is trusted by thousands of pharmacies throughout the United States and beyond. For more information, visit https://parata.com/.

Next-Generation Pharmacist® is a trademark of Parata Systems, LLC.

Thanks for reading. If you liked it, please share. 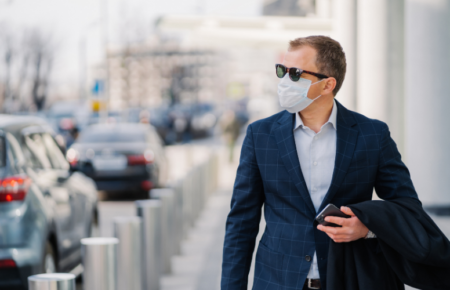