Durham, N.C. — Aug. 12, 2013 — More than 250 pharmacy leaders gathered at the Hard Rock Hotel & Casino in Las Vegas last night to celebrate the rock stars of pharmacy and see who would win the national title of “2013 Next-Generation Pharmacist” — an award that lands the winner on the August cover of Pharmacy Times, the industry’s most-read publication.

Amy Bachyrycz, PharmD, of the University of New Mexico College of Pharmacy and Walgreens Patient Care Center in Albuquerque, NM, was the top honoree at the fourth annual Next-Generation Pharmacist awards event, presented by Parata Systems and Pharmacy Times. The program’s 10 categories recognize pharmacists, technicians and students who are defining the future of pharmacy in a rapidly changing health care system.

“The Next-Generation Pharmacist program celebrates today’s pharmacy stars who raise the bar for future industry leaders and innovators,” said Tom Rhoads, CEO of Parata Systems. “We are delighted to honor Amy with this national recognition for her tireless work to advance the industry, mentor its future leaders and improve outcomes for the many patients whose lives she touches daily in her work as a pharmacist.”

In July, three finalists were named in each category from a field of more than 420 nominations, and last night, the winners in each category were announced on stage by Rhoads and Ashley Hennessy, associate publisher of Pharmacy Times. Bachyrycz was named the “2013 Patient Care Provider of the Year,” chosen specifically for her career accomplishments, industry leadership at UNM and dedication to helping her customers at Walgreens.

From the winners of the eight pharmacist categories, Bachyrycz was chosen as the evening’s top honoree, earning the title of “2013 Next-Generation Pharmacist.”

The 2013 Next-Generation Pharmacist categories and winners are:

Winners and finalists were chosen by an independent panel of esteemed judges chaired by Pharmacy Times Editor-in-Chief Fred Eckel. All of the 2013 Next-Generation Pharmacist award winners are profiled on Pharmacy Times’ website, www.pharmacytimes.com, and in the publication’s August issue, which was unveiled at the event with Bachyrycz on the cover.

“Pharmacy Times is honored to have Amy on the cover of this month’s issue,” said Eckel. “Her motivation and success in both of her pharmacy positions have made her an excellent role model for all industry professionals.”

For a 2013 event recap and information on next year’s Next-Generation Pharmacist awards, visit www.nextgenerationpharmacist.com or www.pharmacytimes.com.

Role of the Pharmacist eLearning series, Part 2: Just How Big are the Gaps?

Giving Back Returns Dividends for Independents 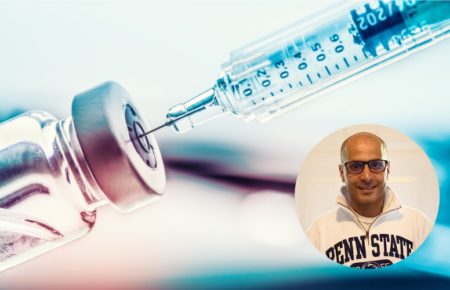 It’s Coming… Are You Ready? Preparing for COVID-19 Vaccine Delivery 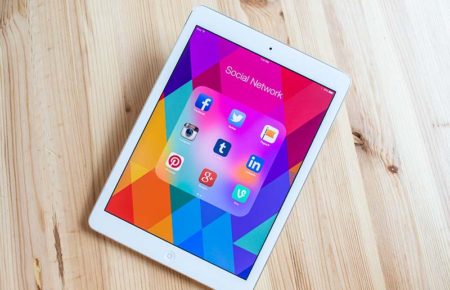 10 Ways for Pharmacies to Use Social Media

Role of the Pharmacist eLearning series: The Changing Model of Care 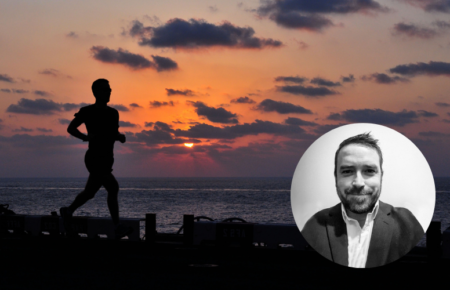 Role of the Pharmacist eLearning Series: The Missing Link

Own It. Take Charge of Your Pharmacy’s Future.

A Shift in Thinking About Automation

Updated: How to Leverage Section 179 to Save Big on Pharmacy Taxes

PQA presents: When the Stars Align: Prepare Your Pharmacy for Success 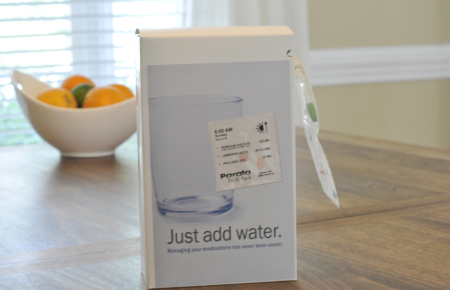 Pharmacies Could Save Thousands on 2014 Taxes through Section 179 Increase

C.O. Bigelow: A Manhattan Pharmacy with a Small-Town Feel

How to Leverage Section 179 to Save Big on Pharmacy Taxes

The Cost of Readmissions 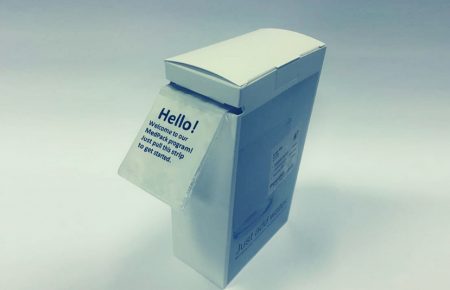 Grow Your Business with Next-Generation Automation 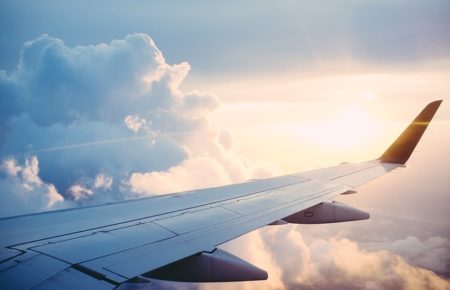 Late night ramblings from a Southwest Flight: An Observation on Successful Pharmacies 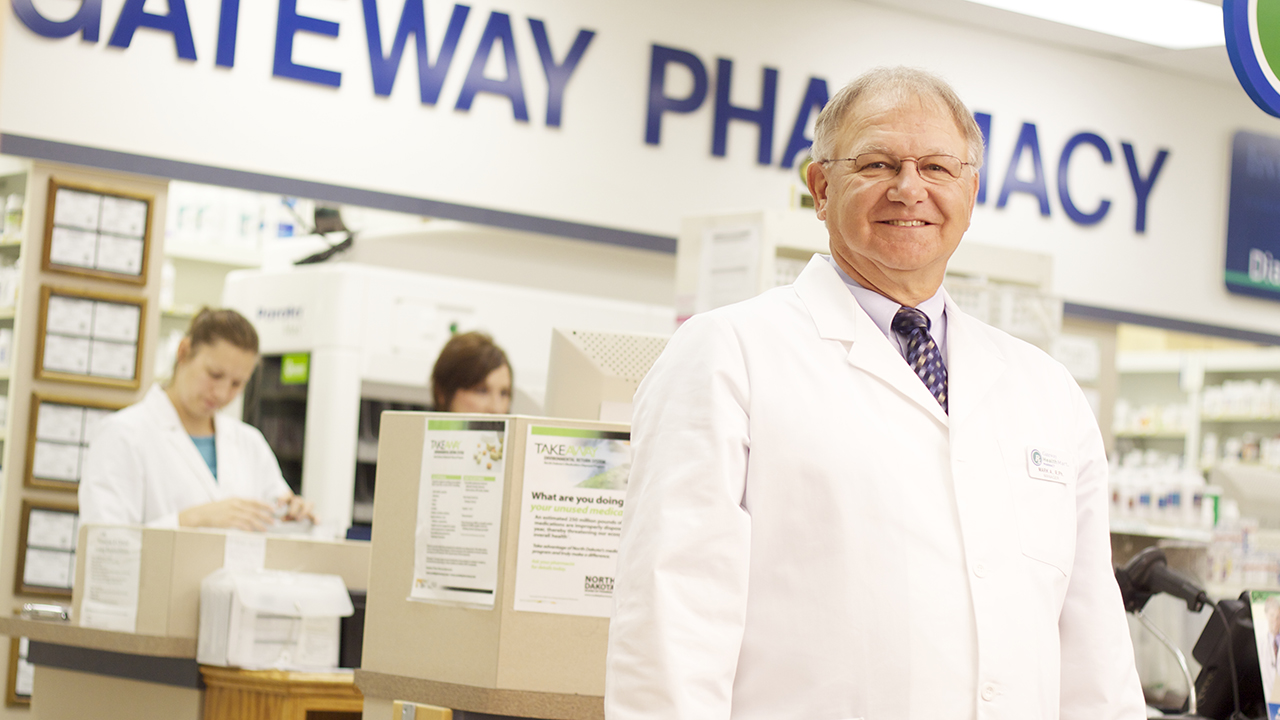 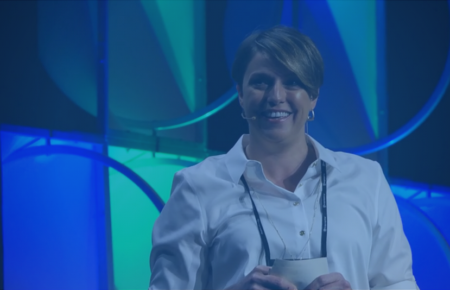 How to Make Your Pharmacy Irresistible to Big Payers 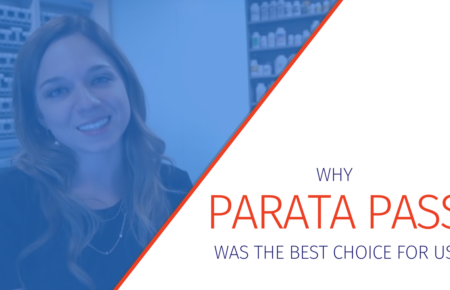 Why Parata PASS Was the Best Choice for Us 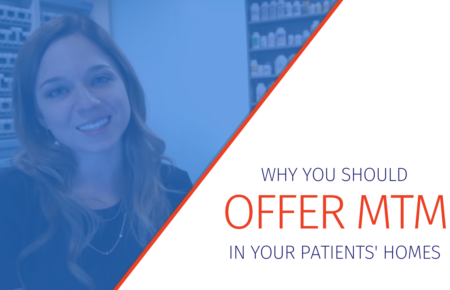 Why You Should Offer MTM in Your Patients’ Homes 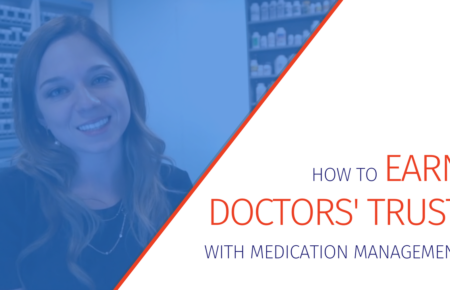 How to Earn Doctors’ Trust with Medication Management 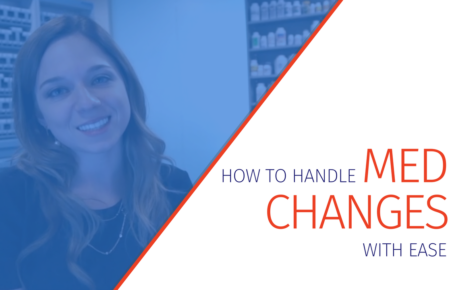 How to Handle Medication Changes with Ease 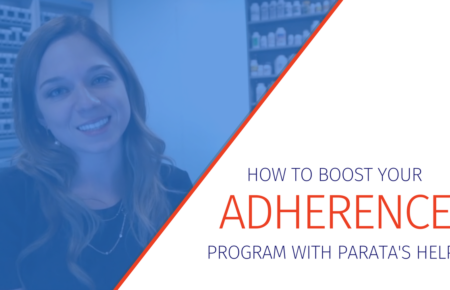 How to Boost Your Adherence Program with Parata’s Help 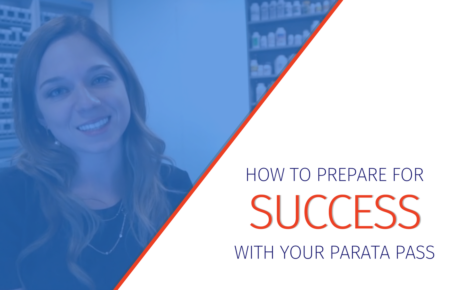 How to Prepare for Success with Your Parata PASS 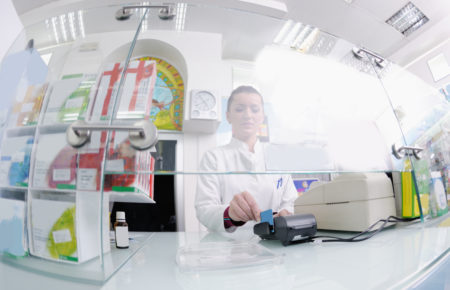 How Does the Affordable Care Act Impact Independent Pharmacists?

How to Get Free, Proven Secrets from 28 Pharmacy Experts 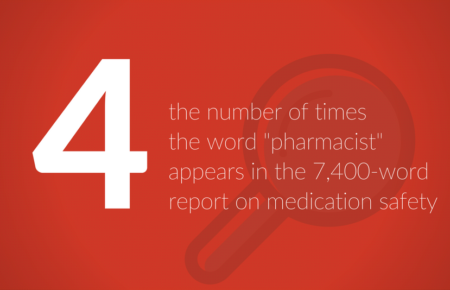 Top 5 Takeaways: “Adherence and the Future of Pharmacy” 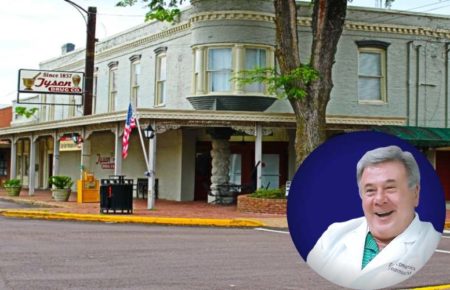 Pharmacy Profitability Through a Pandemic 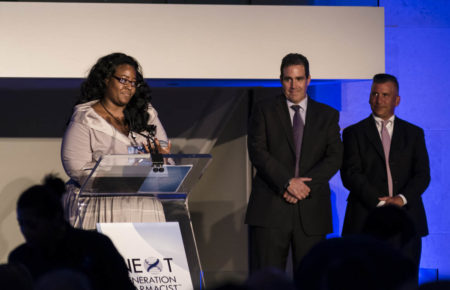 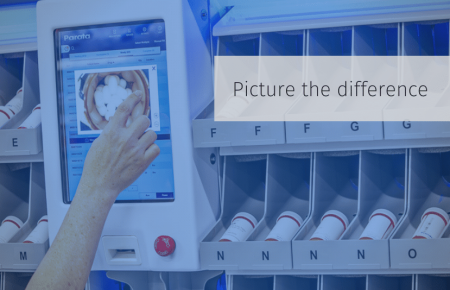 We Made Max 2 for You

In America’s Pharmacist: The Right Way for Adherence

NEW! eLearning Series: The Emerging Role of the Pharmacist in the Healthcare Ecosystem